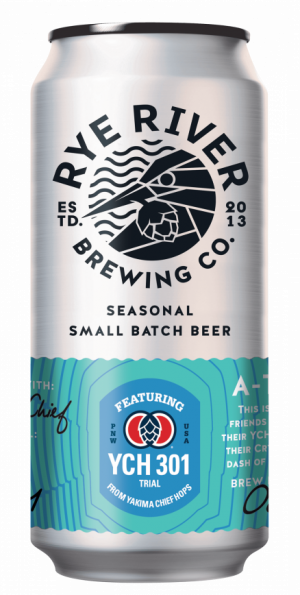 Tell us your preferred tastes and flavours to find a beer that suits your palate!

Input your preferred tastes and flavours to find a beer that suits your palate.

What flavour do you fancy?

They can add sweetness, but how do you like 'em?

Based on what you like.
We reckon you'll be a fan of these...

Find our beer near you