We’ve had Garnet, The Herd, Embers and now it’s time to introduce our new Doppelbock aged in Rye Whiskey Barrels and the 4th release in our barrel-aged series, The Orator. 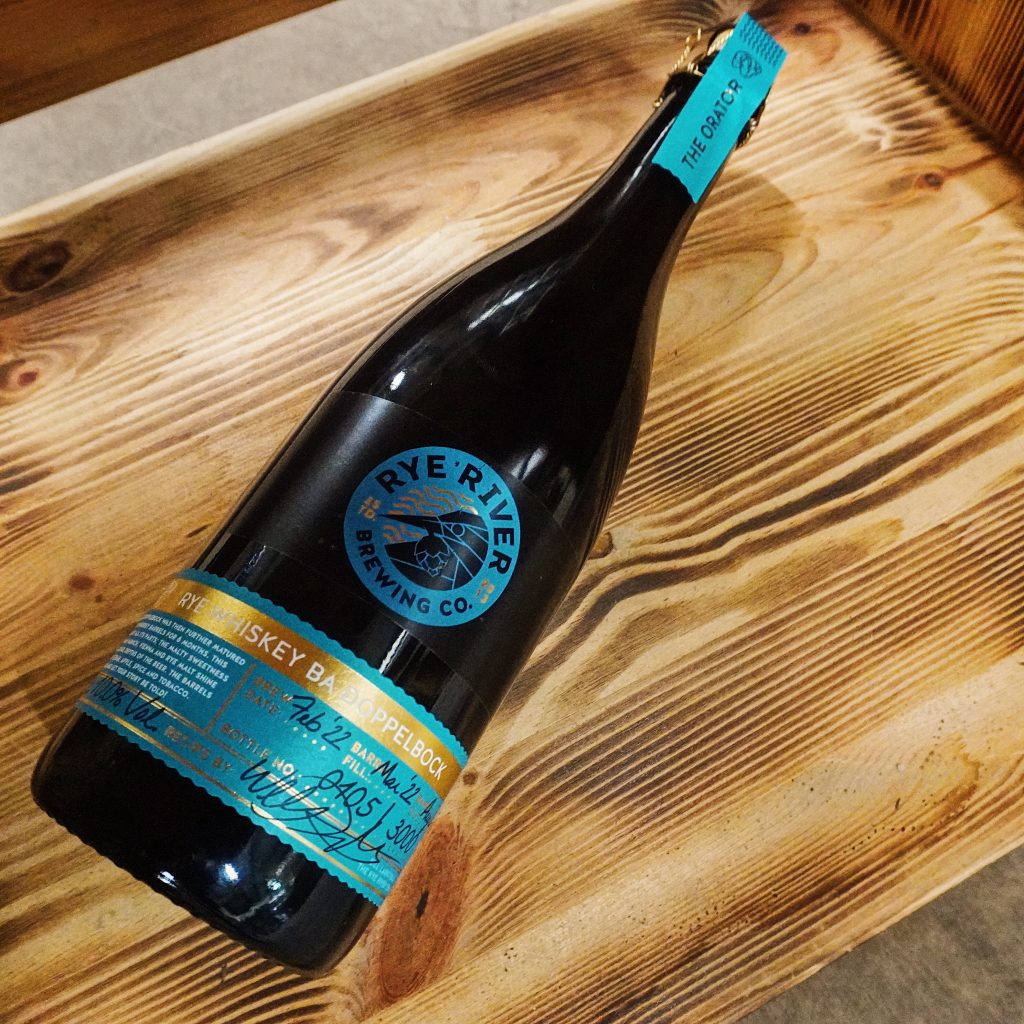 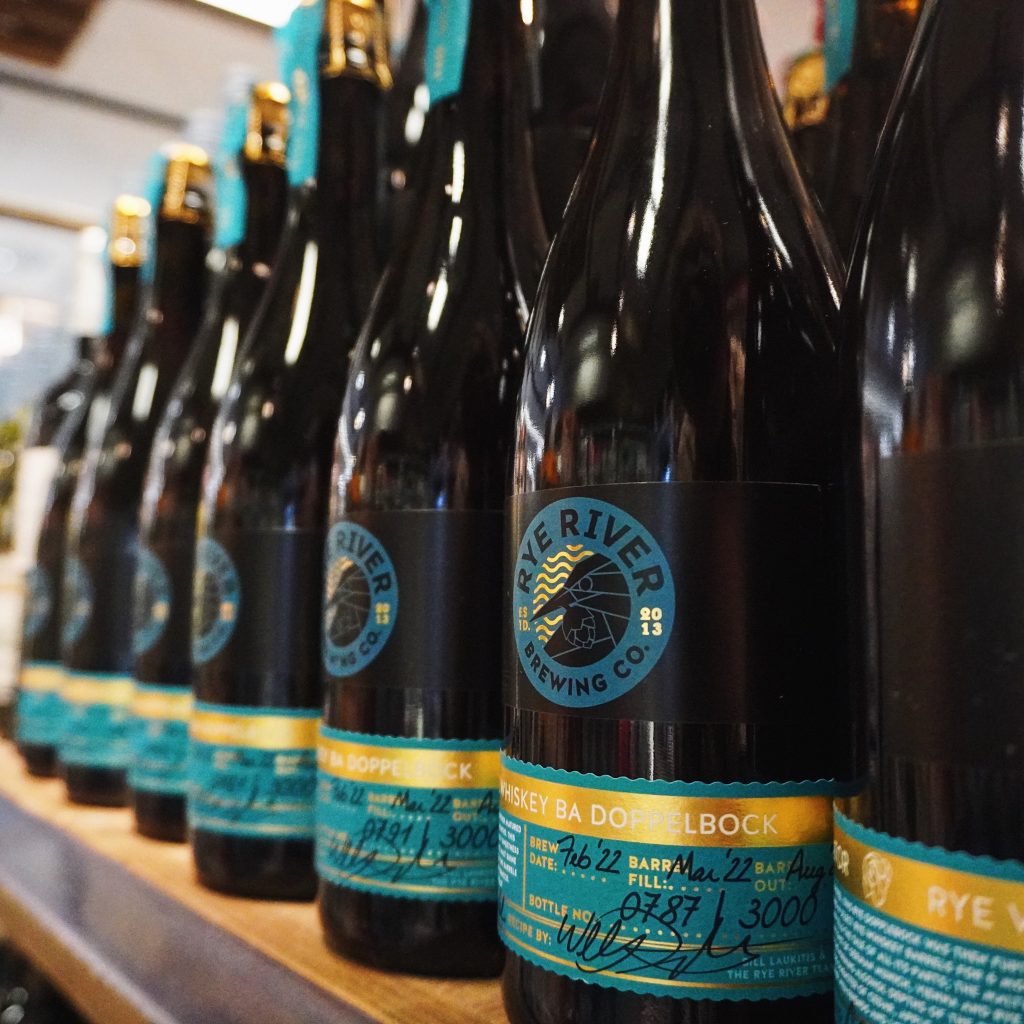 If you are wondering where you can find The Orator, then you have come to the right place. Below, you will find a handy list of retailers where you’ll be able to find it right now.