The World Beer Awards are the global awards selecting the very best internationally recognised beer styles. For the second year running, Rye River Brewing Co. is the most successful European brewery at this year’s competition! This is an outstanding achievement and perhaps our proudest to date considering the worldwide competition that we faced. Over 2000 beers from 30 countries around the globe were entered into this year’s competition to be judged by the panel of experts. 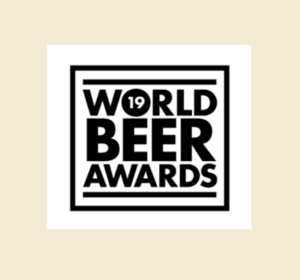 This year our McGargles Francis’ Big Bangin’ IPA was awarded World’s Best IPA American Style – being the highlight of the awards for us.

This has been our most successful year to date and it once again highlights the skill and dedication of our wonderful Brew Team & everyone else that is involved at Rye River Brewing Company.

Looking to get your hands on the latest Rye River Seasonal offering? Look no further.

Below is a list of everywhere in the country you can currently find our latest brew in stock. But don’t hesitate, stocks won’t last long!