Most decorated
Craft Brewery
In the world*

We’re Rye River Brewing Company, and we’ve been making great beer in Co. Kildare since 2013. Our approach to making ...

We’re Rye River Brewing Company, and we’ve been making great beer in Co. Kildare since 2013. Our approach to making beer is all about our values, our people and our process, And we think it’s a pretty good way of doing things.

I’m a beer lover. From the best of ingredients to the hands-on process, and naturally, the final product. Brewing beer at Rye River is my way to combine all of these with a passion for quality, consistency, and making great beer from grain to glass. 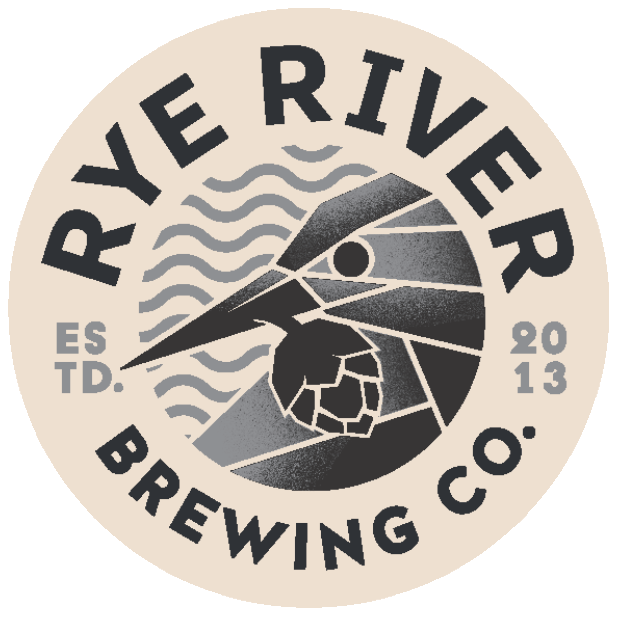 Award-winning brews from our brewery

Our seasonal experiments and passion projects

Check out our range of award-winning McGargles beers

We’d love to show you how we make our beers.

Find our beer near you

Get good news about great beer

Be the first to know when we've got a new beer on the way or something exciting happening around the brewery.